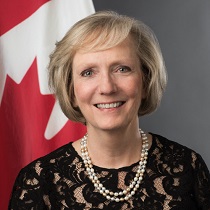 Ambassador of Canada to Italy /

In her last assignment at Global Affairs Canada, Alexandra Bugailiskis was Assistant Deputy Minister for Europe, the Middle East and the Maghreb where she was closely engaged in the resettlement of 40,000 Syrian refugees in Canada and authored a $1.6 billion three year strategy for Iraq and Syria.  She was concurrently the Chief Negotiator of the Canada-EU Strategic Partnership Agreement, which was signed in October 2016 and came into provisional application on April 1, 2017.

From October 2013 to October 2015, Ms. Bugailiskis was Canada’s Ambassador to the Republic of Poland and hosted the first state visit by the Governor General of Canada and two visits by the Prime Minister.

In 2007, she was appointed as Executive Coordinator for the Americas Strategy and served as Assistant Deputy Minister for Latin America and the Caribbean from 2007-2010. She was Canada’s Ambassador to the Republic of Cuba (2003-2007), and Ambassador to the Syrian Arab Republic and High Commissioner to Cyprus (1997-2000).

Ms. Bugailiskis has extensive experience in Central and South America. She previously served as Director General for Latin America and as Director for Central America and Caribbean Affairs and was posted to Guatemala and El Salvador where she supported Canada`s contribution to the UN led peace process. She has also served in West Africa (Ghana) and for the UN Division during Canada`s 1989-1991 Security Council tenure.

Ms. Bugailiskis has received several awards including a Public Service Award for her contribution to the resettlement of Syrian refugees, a Commendation from the Clerk of the Privy Council for her work on the Haiti earthquake (2010), a Merit Award from the Foreign Minister for her contribution to the Summit of the Americas (2001) and was the first recipient of the Canadian Foreign Service Officer of the Year Award (1990) for her work on Namibian independence.

In 2010-2011, Ms. Bugailiskis was concurrently Executive Coordinator for the Business Development Task Force for the 2010 Annual meeting of the Inter-American Development Bank in Calgary, Alberta and the Senior Distinguished Fellow at the Norman Paterson School for International Affairs (NPSIA). During her tenure at NPSIA she co-edited the 2012 Canada Among Nations edition – Canada and Mexico’s Unfinished Agenda.

Ms. Bugailiskis has an MA from the Norman Paterson School of International Affairs, at Carleton University. 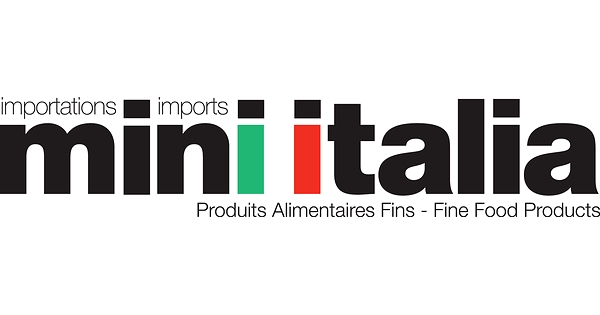