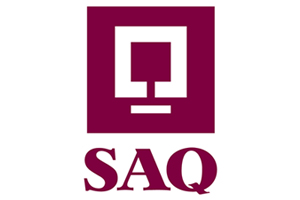 Serata Degustazione – Presented by the SAQ

During an unforgettable evening, savor more than 100 great Italian wines, which are celebrated around the world.

Discover the excellence of 100% Made in Italy wines, featuring rare and organic wines, and products with denomination of controlled origin (DOC, DOCG), such as:

Treat your taste buds to a variety of high quality, typical Italian specialties paired with the evening’s wines.

A portion of the evening’s benefits will be donated to the Santa Cabrini Foundation.