Montréal, February 2, 2018 – Delmar, a subsidiary of Italy-based Holding Fabbrica Italiana specialized in the production of chemicals for the pharmaceutical industry, and member of the Italian Chamber of Commerce in Canada, announces the expansion of its operations in Greater Montréal and the creation of a centre of excellence for the production of active pharmaceutical ingredients (API). The company plans to invest more than $45 million and to create 25 jobs in the next three years.

The announcement was made by Luigi Erriquez, General Manager of Delmar, with Dominique Anglade, Deputy Premier of Québec, Minister of Economy, Science and Innovation, and Minister responsible for the Digital Strategy; Robert Poëti, Minister for Integrity in Public Procurement and for Information Resources; Anju Dhillon, MP for Dorval—Lachine—LaSalle; Robert Beaudry, City councillor and Member of the Executive Committee; Hubert Bolduc, President and CEO of Montréal International, and Franco Moro, President of Delmar in attendance.

The investment project to modernize the facilities and increase the company’s production capacity will include expanding the plant in the Borough of LaSalle and purchasing cutting-edge equipment.

With the establishment of its centre of excellence, the sole API manufacturer in Québec will be able to satisfy new market opportunities, for both patented and generic pharmaceutical products. Delmar will be able to focus on research and development, where it already invests nearly half a million dollars every year, working with Université de Montréal, McGill University and UQAM. This collaboration has already resulted in six new generic products in the past two years.

In addition to receiving an interest-free loan of $10 million from the ESSOR program, administered by Investissement Québec and the Ministère de l’Économie, de la Science et de l’Innovation (MESI), for the project, Delmar also benefited from a $1.5-million repayable contribution from Canada Economic Development for Quebec Regions (CED), under the Quebec Economic Development Program (QEDP). The company also received support from Montréal International, CAI Global Group and the Italian Chamber of Commerce of Canada.

“As a result of our R&D, and by investing in cutting-edge technology and in our staff, we were able to develop innovative products and double our production capacity. Creating a centre of excellence means we will be strategically positioned in the API industry and win global market shares, which should reach US$1.2 billion within five years.”

“The Life Sciences and Health Technologies industry is a key sector for drawing foreign direct investments to Québec. Over the past five years, multinational corporations have invested over a billion dollars. Investments facilitated by Montréal International increased by 15% for Greater Montréal alone in 2017, and the number of new projects in the pipeline is also on a steep rise. We need to leverage the wealth of our ecosystem that revolves around innovation, collaboration and a multidisciplinary approach.”

“The Government of Canada is intent on becoming a global innovation hub and encouraging new investments. That’s why we are so pleased to support the Delmar project. With this major technological upgrade, Delmar proves it belongs among the class of leading companies that are adapting to the new realities of a global economy and taking measures to flourish.”

“With the launch of the 2017–2027 Québec Life Sciences Strategy, our government wants to speed up growth in this sector, which is so vital to Québec’s economy, by supporting research, providing funding to businesses and by stimulating quality job creation throughout the entire innovation chain. To achieve this objective, it is crucial to invest in our infrastructures, in collaborative research and in innovative projects. The Delmar project is perfectly aligned with that goal, and that’s why we are proud to support this investment.”

“Montréal has a lot to offer to large corporations and the major investments that Delmar is making to expand its operations and to create its centre of excellence clearly proves that. I believe this strong statement, made by a reputable company, will help us draw new players in the health sector as well as other industries. The Montréal economy is doing well and by continuing to be an open, dynamic, attractive and prosperous city, we will draw more large corporations from around the world to maintain our economic momentum. Thank you, Delmar, for choosing Montréal!” 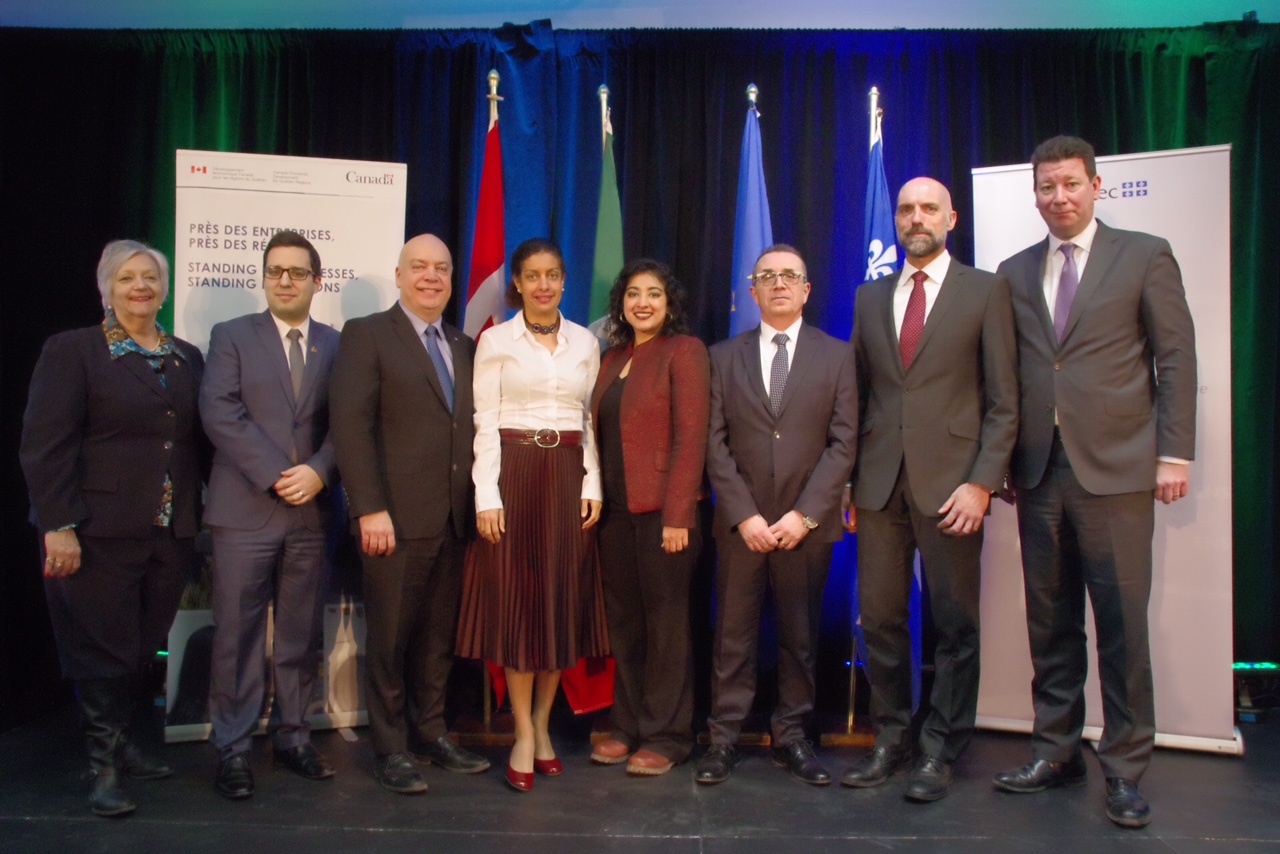 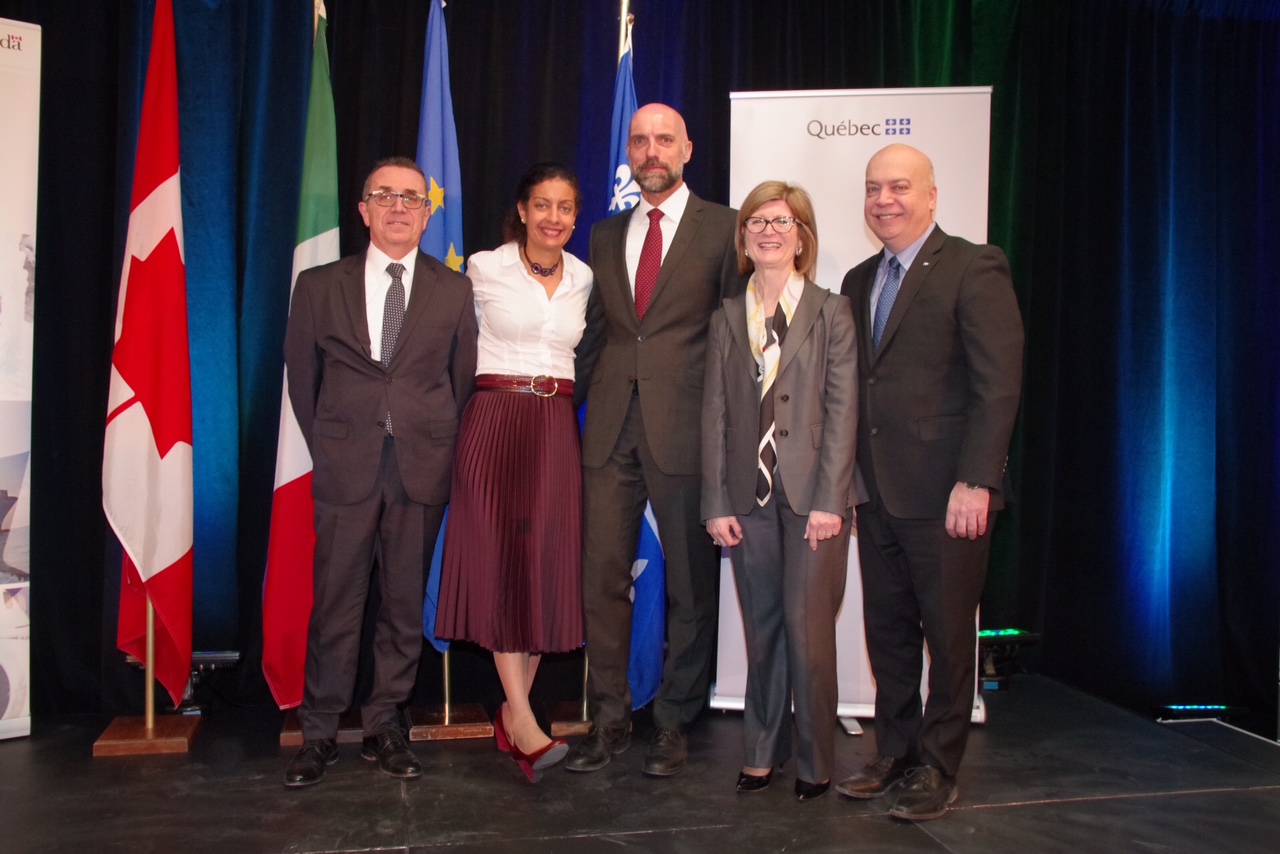 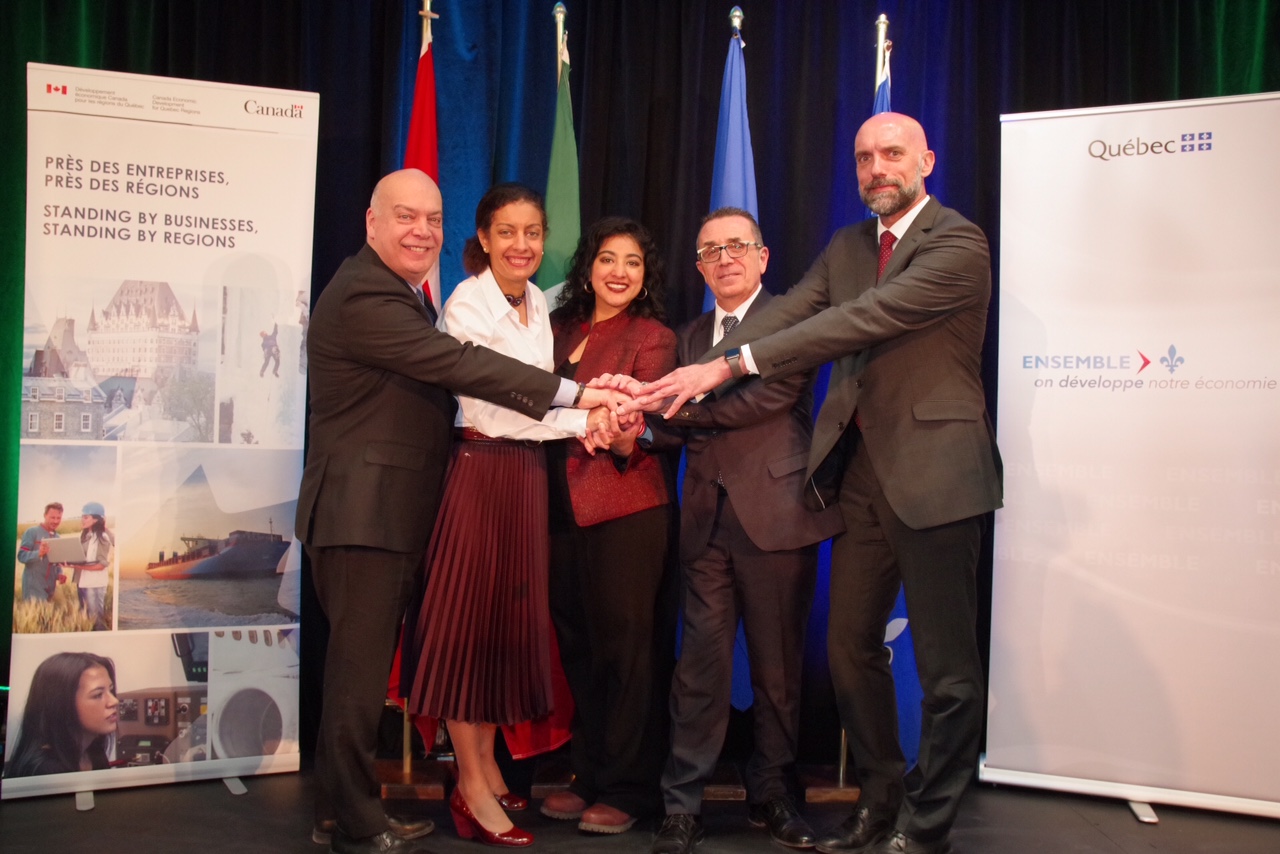 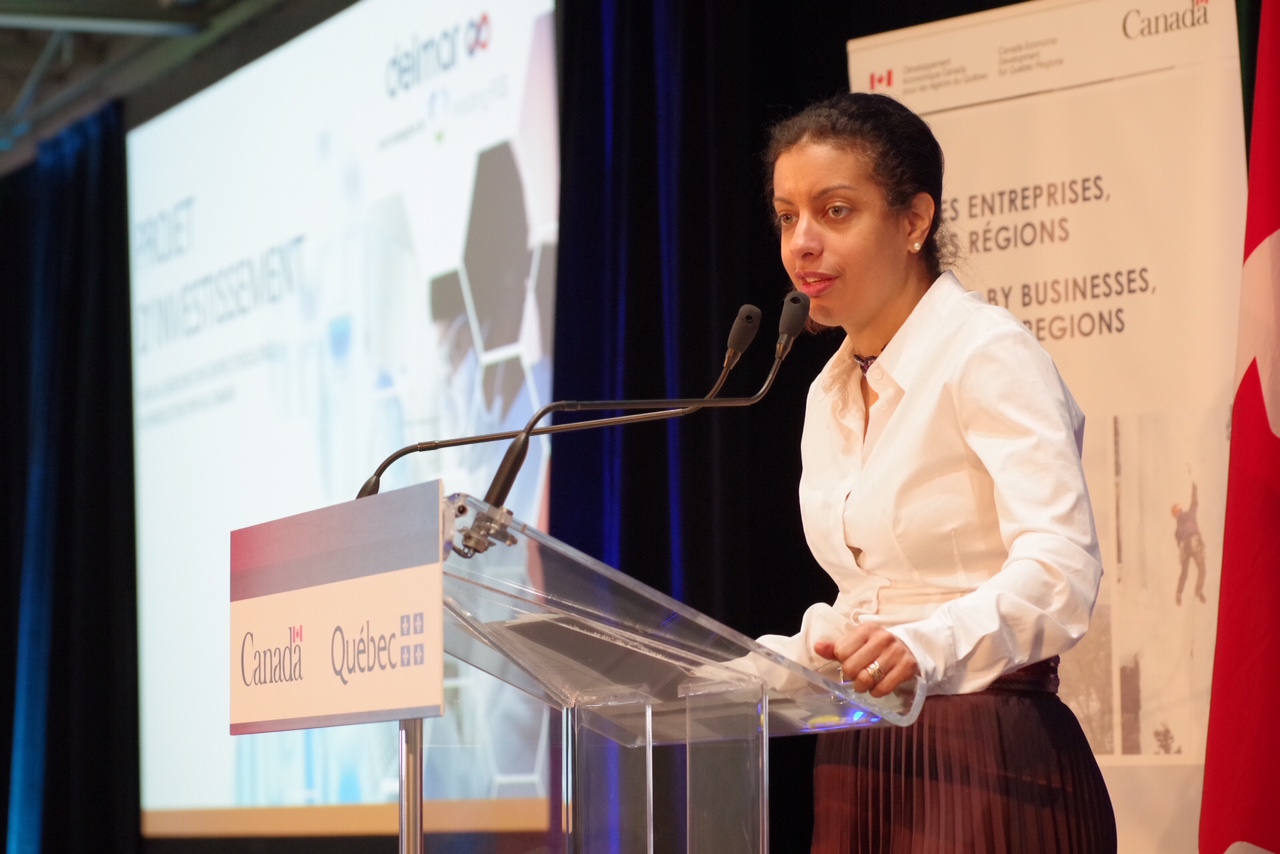 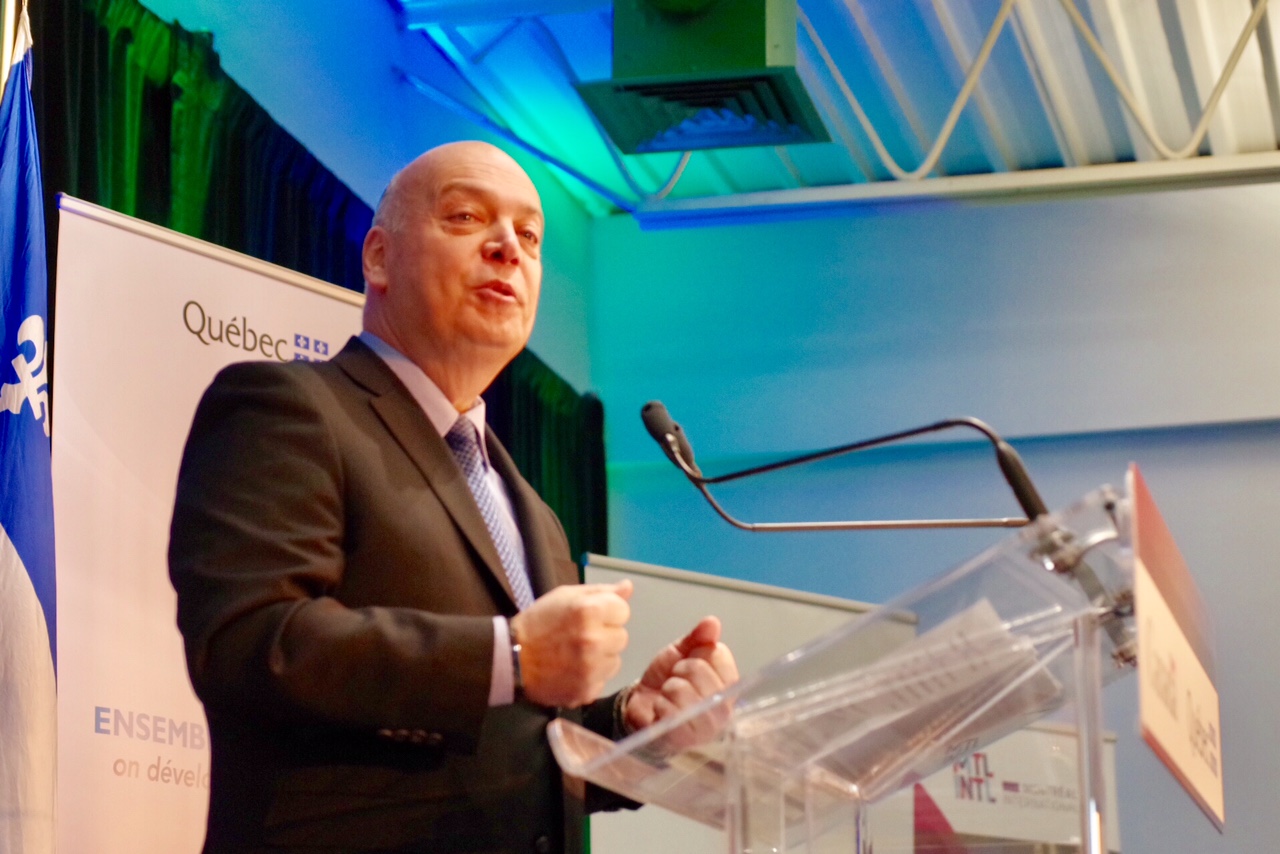 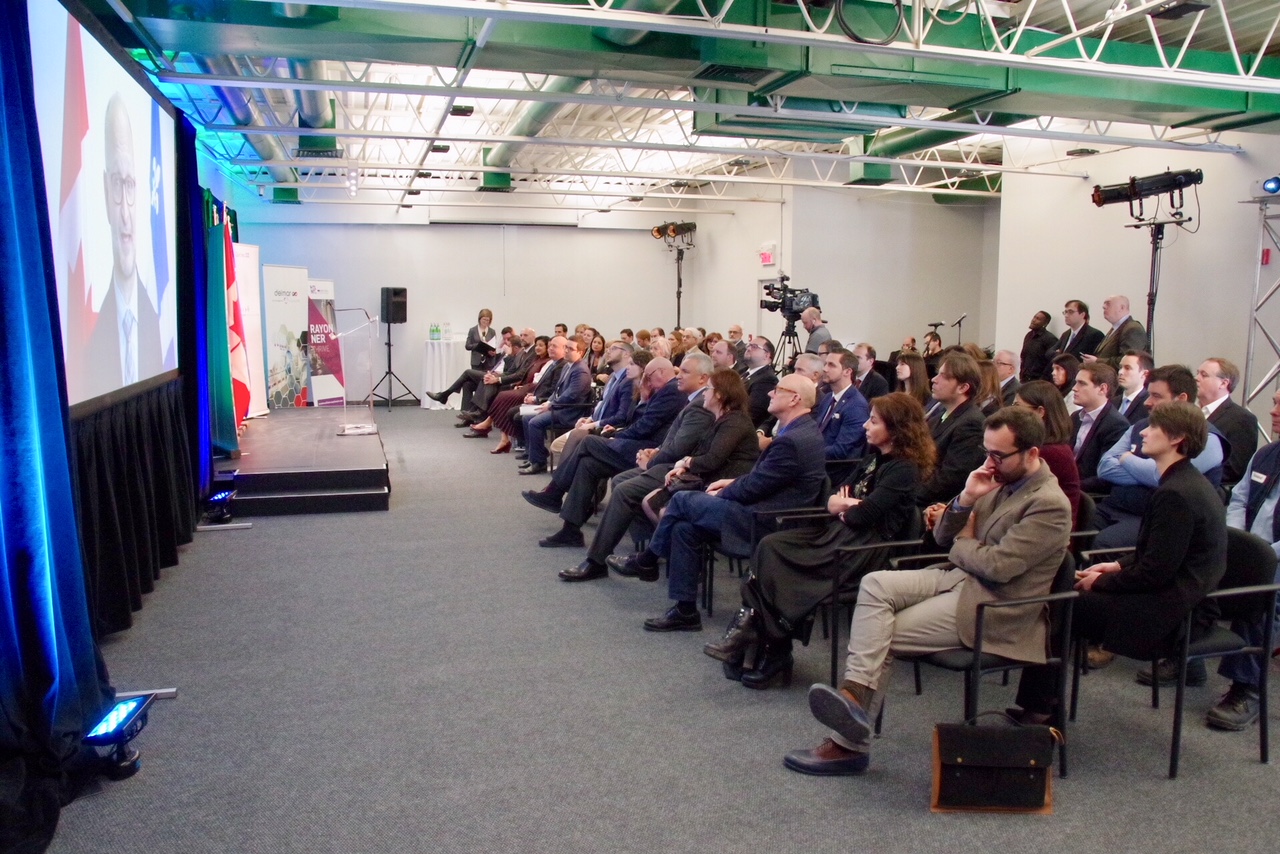 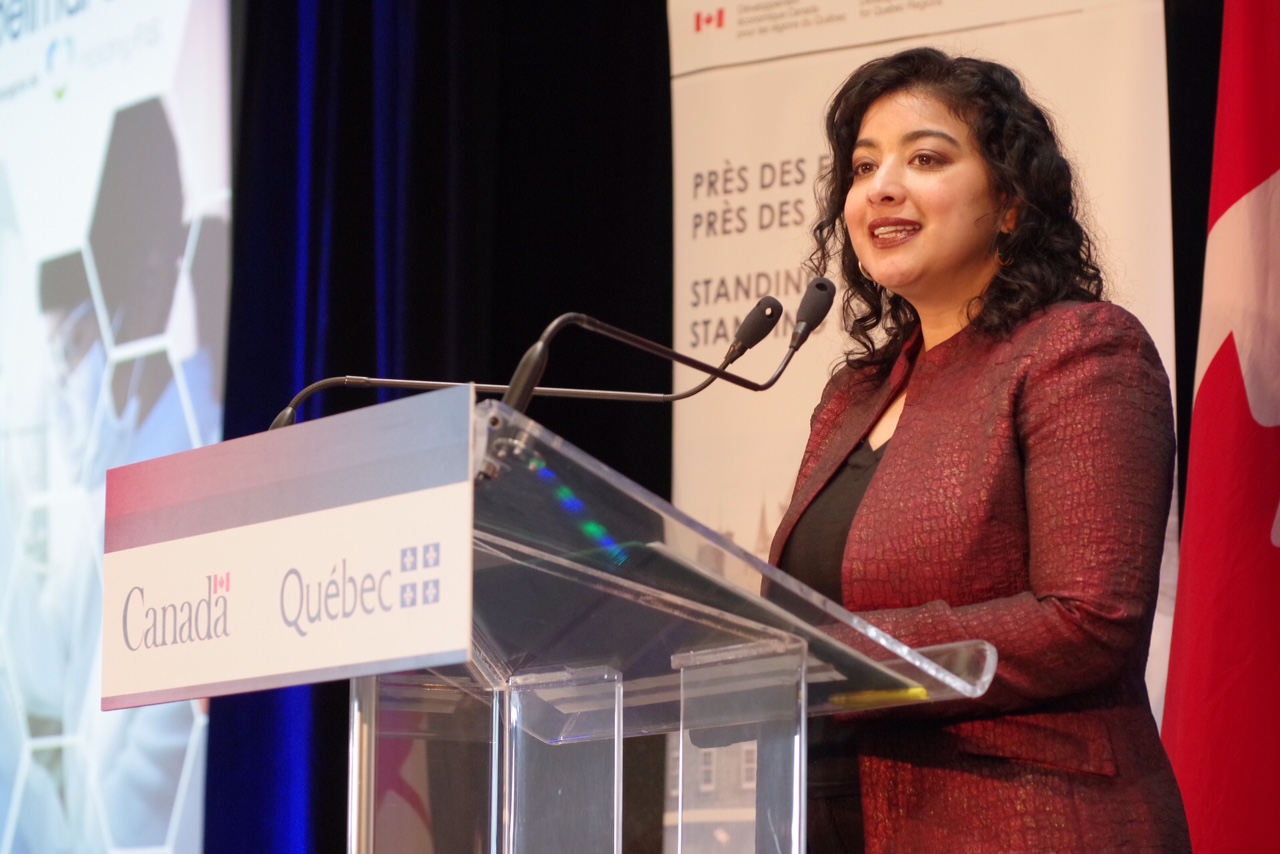 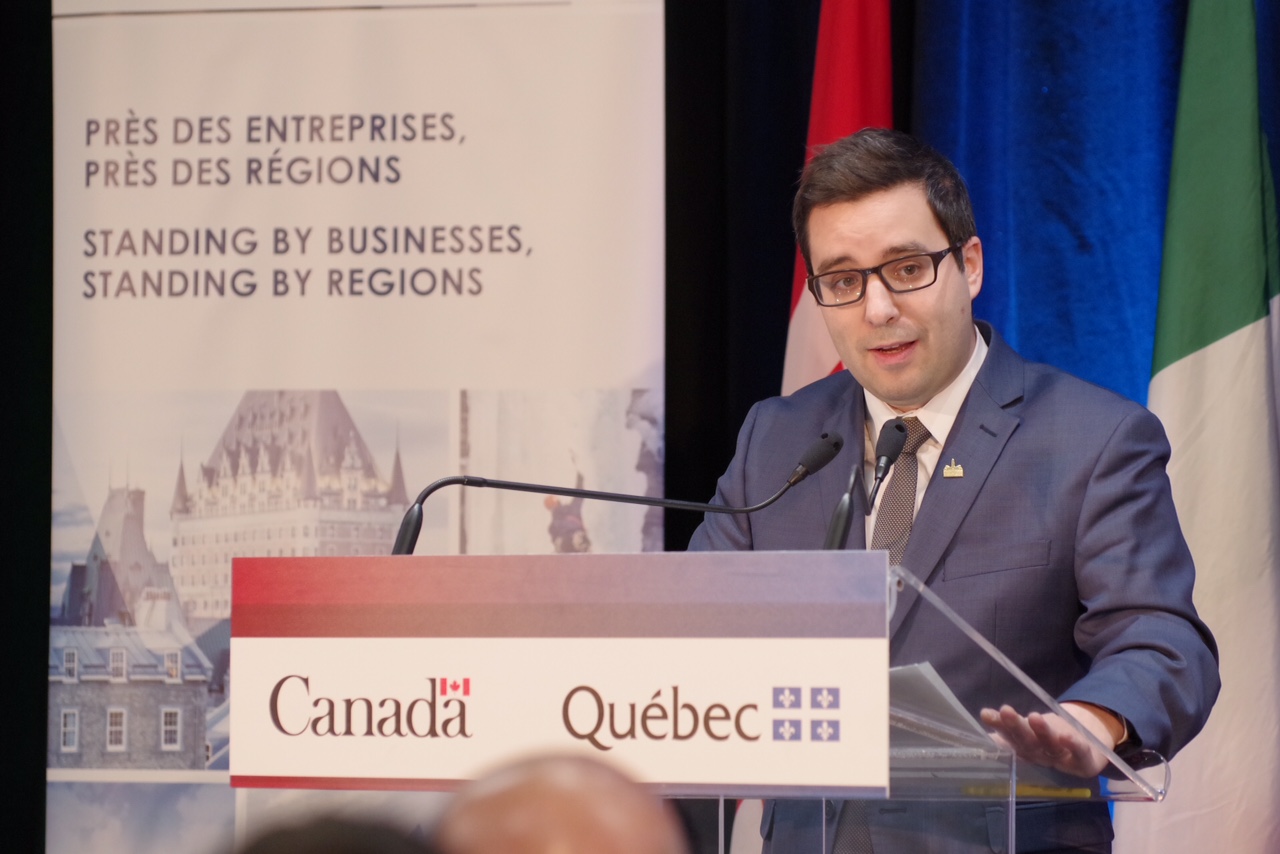 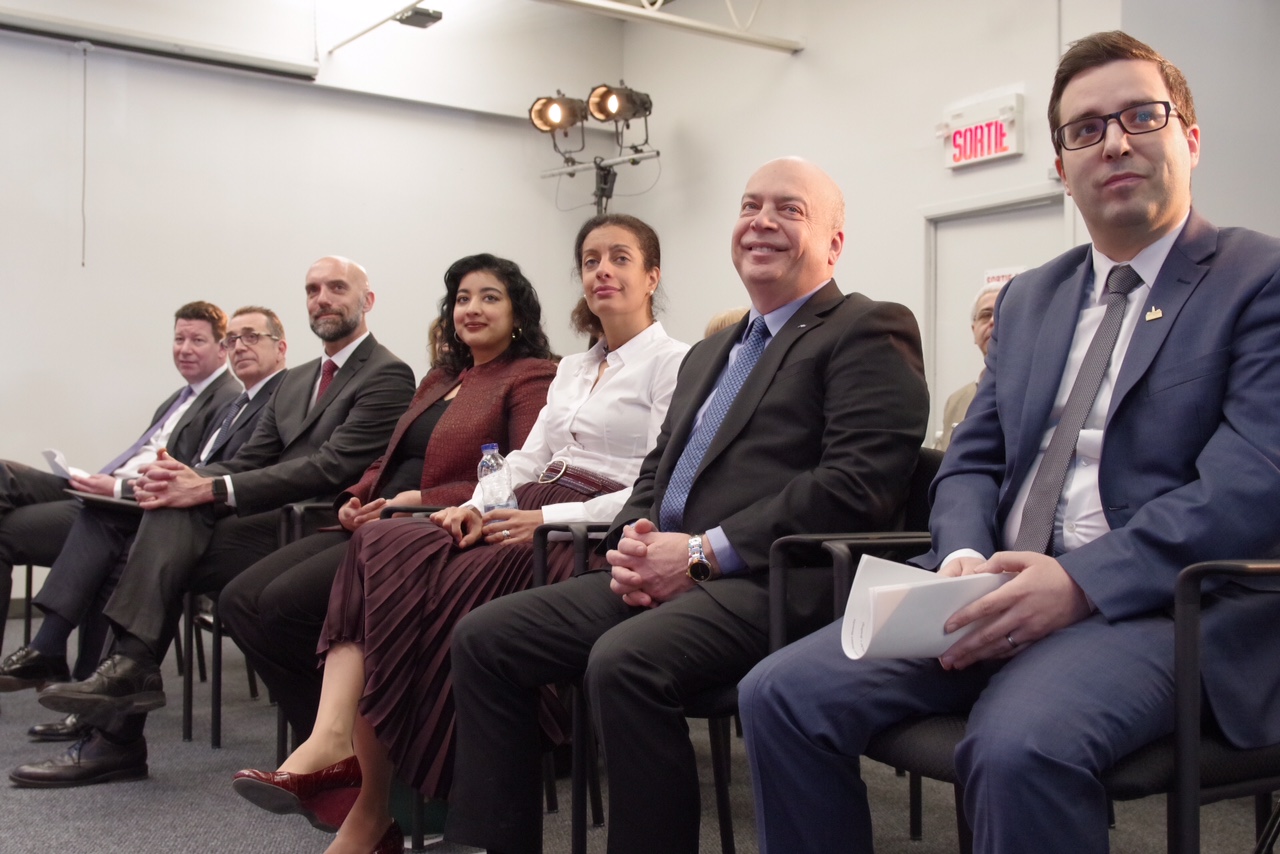 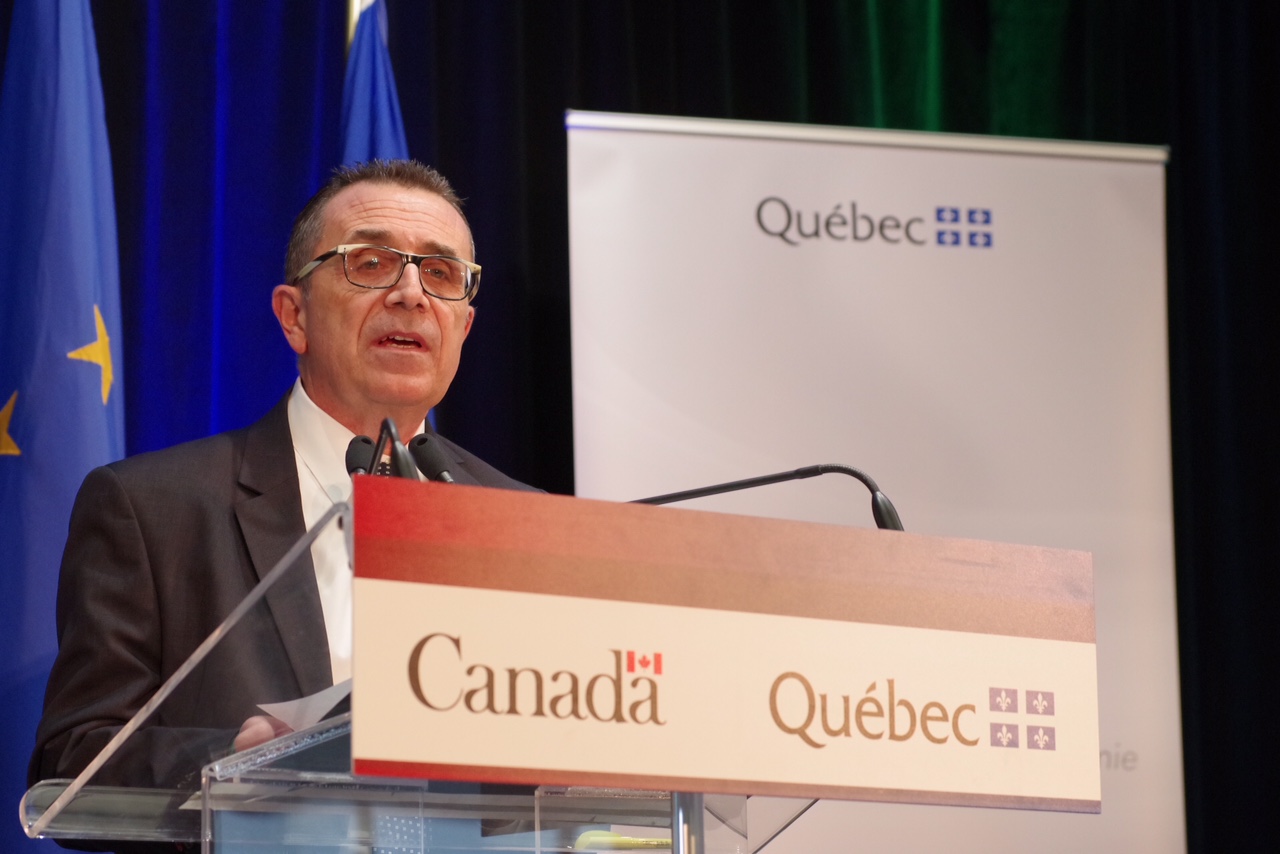 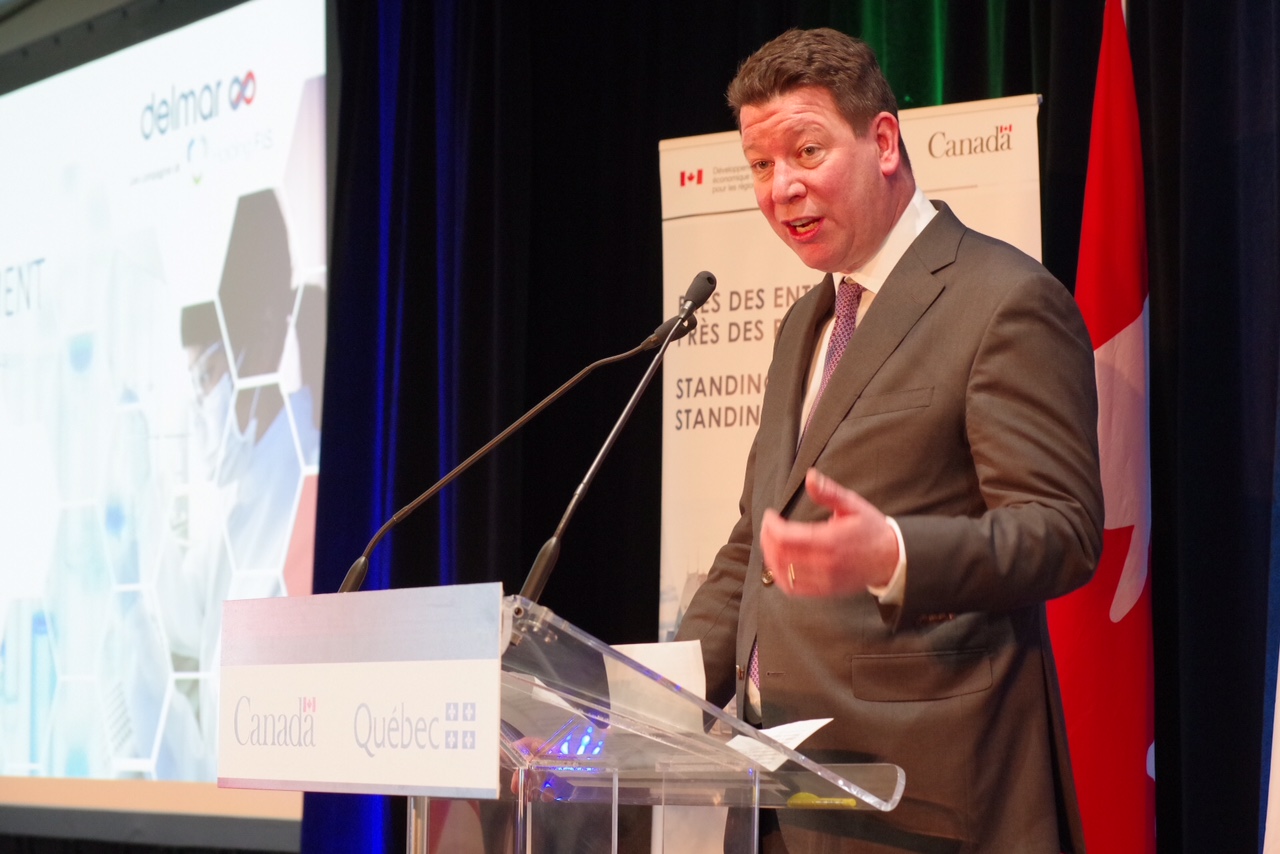 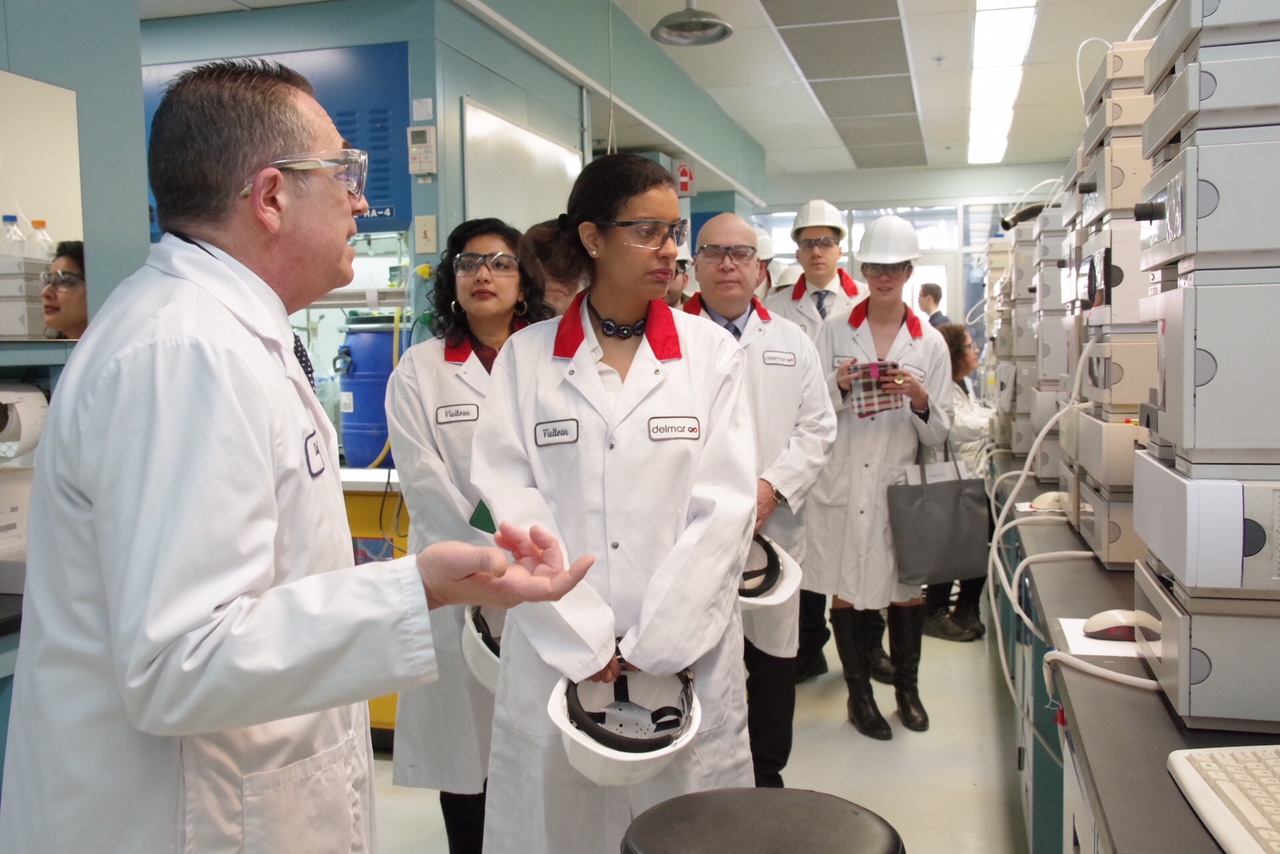 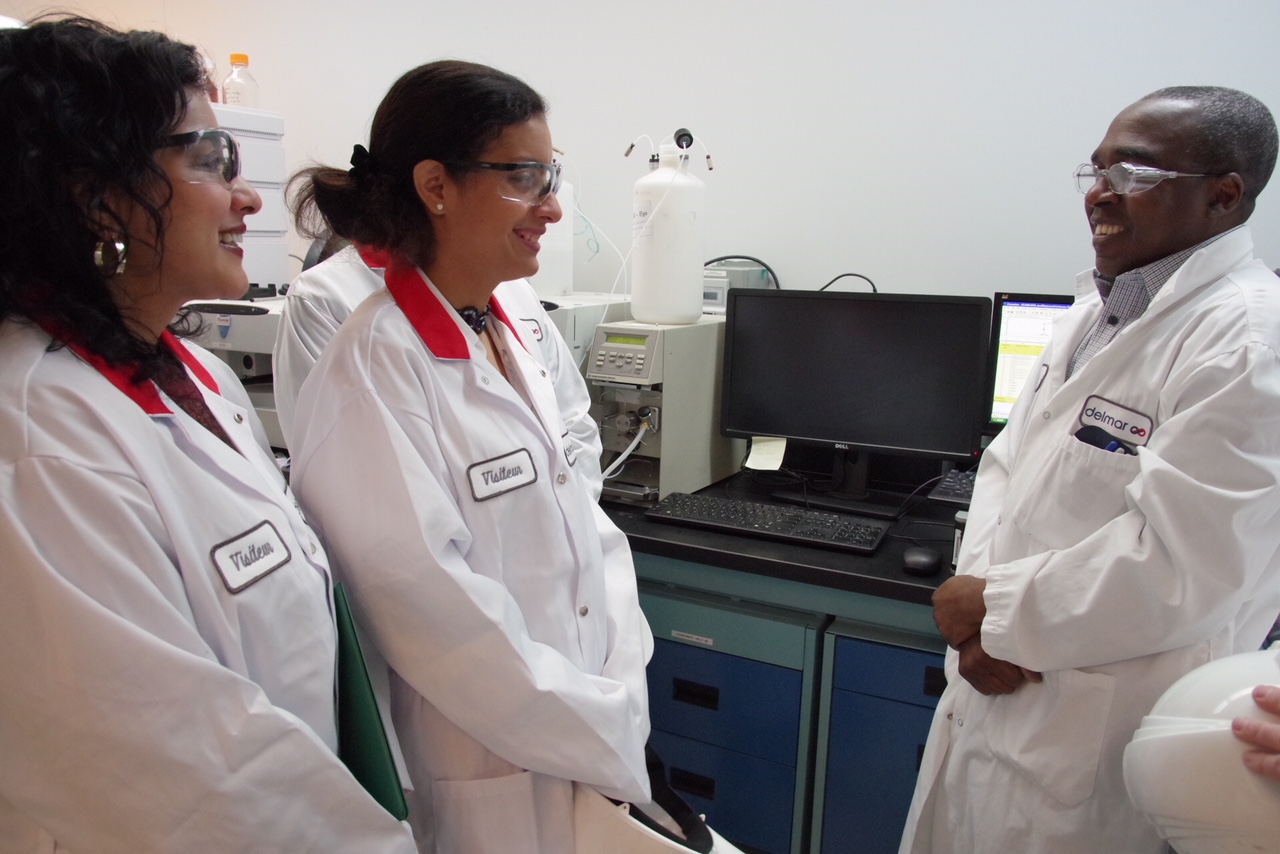 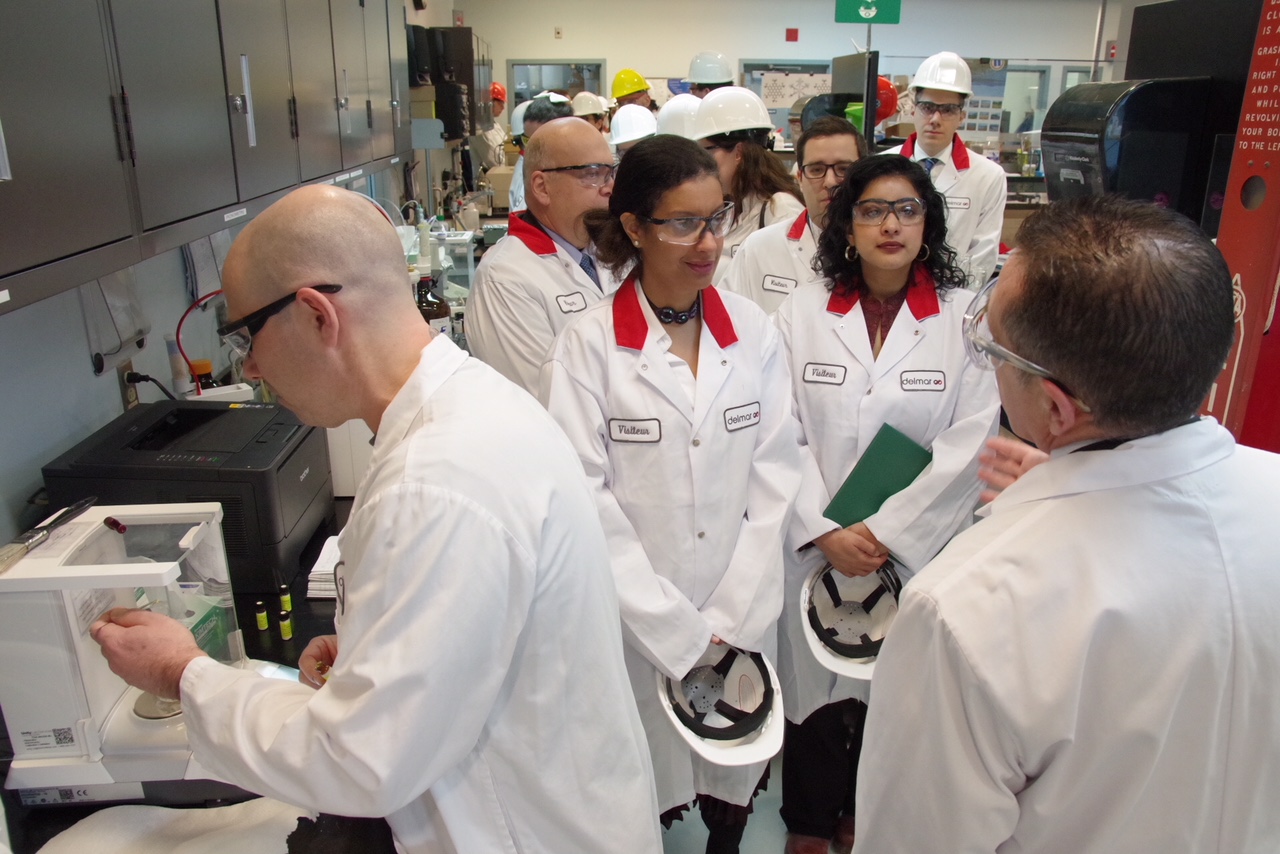